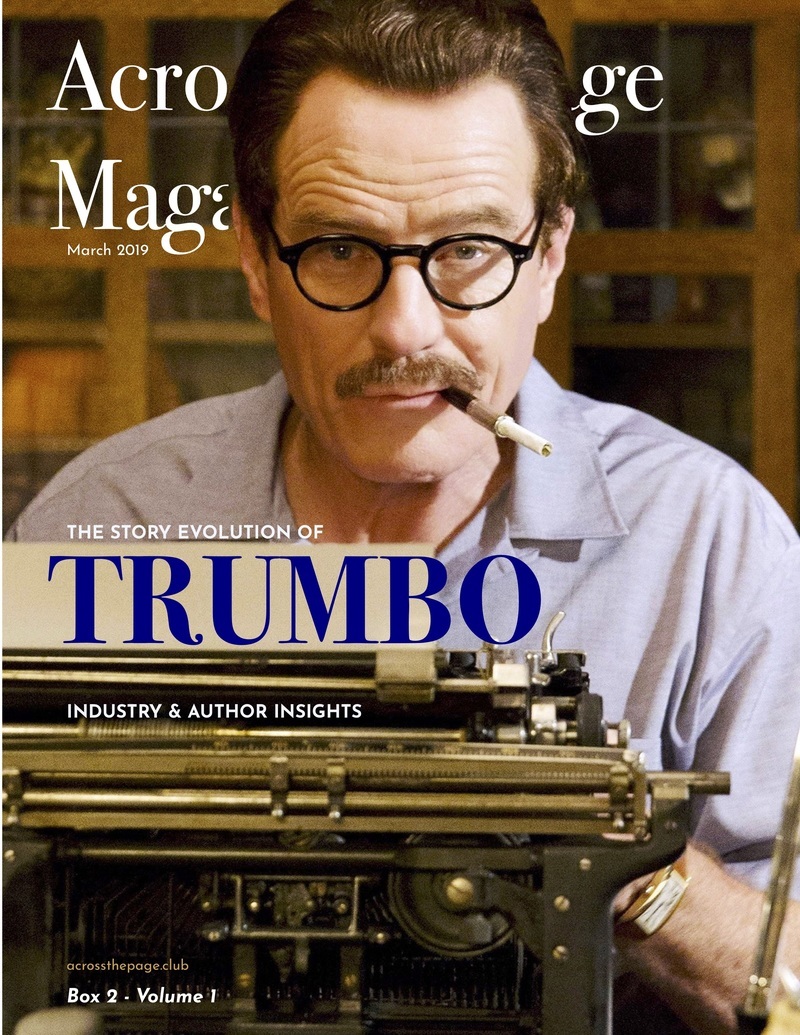 The greatest stories showcase our humanity and how sometimes, the lines between good and evil can blur. Because in the end, we are all ruled by the same passions and emotions, we are all willing to fight for what we believe is right, even if those beliefs may clash with what others around us believe to be true. And in this, Trumbo not only blurs the lines between villains and heroes but also between reality and fantasy. For it all ends where it began: back on the silver screen.

The latest evolution of Trumbo’s real-life tale is the 2015 film script written by John McNamara based on Bruce Cook’s biography of Trumbo’s life, originally published in 1977 and later reprinted by Mr. Cook’s widow to tie in with the launching of the film. Bruce Cook passed away in 2003.

But before the 2015 evolution, the story had already jumped back and forth, across mediums, including the 1993 off-broadway play written by Trumbo’s own son, Christopher Trumbo, titled ‘Trumbo: Red, White and Blacklisted’, you can read part of the stage play, available from Playscripts, at www.playscripts.com/sample/1255. Christopher’s play was based on a series of letters written by Trumbo himself during 1942 - 1962 and published in 1970 under the title ‘Additional Dialogue: Letters of Dalton Trumbo.’ The play was later adapted into film in 2007 and included documentary footage and additional interviews. So the 2015 film version is, in truth, a further dramatization of that reality, enhanced perhaps by Hollywood’s romance with its own golden age.

However, real-life Trumbo—who worked in Hollywood during the age of McCarthyism—might not have viewed it with the same romanticism after serving eleven months in federal prison and losing his career over sheer politics. But he stood up and fought for what he believed was right which paved the way for the eventual death of that infamous blacklist. Yet he died in 1976, long before his story ever took center stage—exactly a year before Bruce Cook published his biography and almost twenty years before his life became a play. Fourteen years after that, the play became a film, then almost forty years since his death, a fictional Trumbo took life once more, no longer of flesh and blood, but rather, a romanticized champion of our freedom of expression. Now that is one hell of a story arc!

Thus Trumbo, both the man and the story, highlights then another important truth about writing and great storytelling in general: it all takes time. But I’m not just referring to the writing process which can take anywhere from months to years, I’m talking about the way great stories can take on a life of their own and transcend time and literary dimensions. Those stories cannot and should not be rushed or brushed off as a literary failure just because the sales don’t materialize right away, or the film deal doesn’t come through. Sometimes, it never happens. Sometimes, it happens after the author’s gone. And sometimes it evolves into something else altogether.

So just write. For yourself, for the birth of those characters that want to take flight, and then, sit back and enjoy the ride. It was never about the destination. 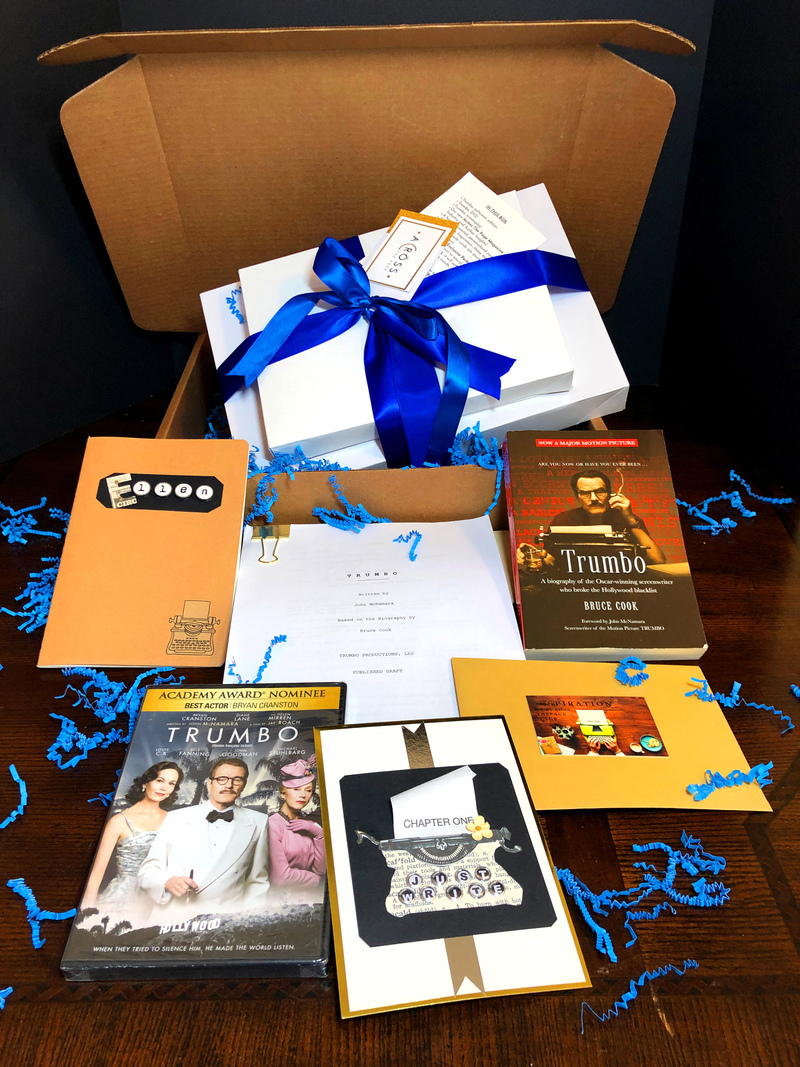