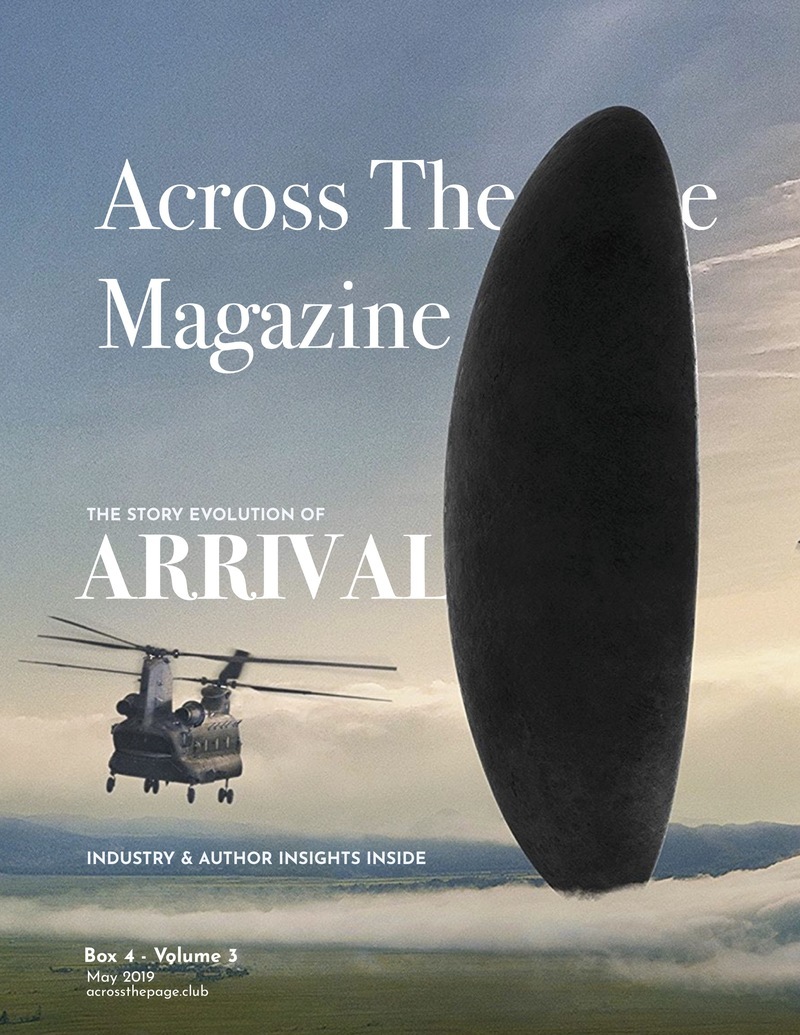 Across the Universe but Close to Heart

How is it possible that a story about aliens coming to Earth can showcase our own humanity? Well, Human Nature is unchanging, after all, and it is tightly wound around the concept of a linear ticking clock: one step proceeds the other, every cause has an effect, our lives progress always forward. But what if our consciousness had the capacity to view time not as linear, but circular? What would happen to our free will if we could know both the future and the past? Would we be unable, or even, unwilling to change the future, if we knew beforehand? Those are the ambitious, mind-altering questions posed by Arrival. You’d think then, that the story must have certainly been based on a thick tome written by a scholar of philosophy! But actually, it was all based… on a short story.

Time (and length) is of no essence

Ted Chiang, the author of Story of Your Life, wanted to tackle the tough question of free will via the variables present in physics, or in plain English: he wanted to analyze how our free will might be affected if we could view our life knowing both the past and the future. And though the story is obviously science-fiction, the concept is actually not that far fetched. In Einstein’s theory of relativity, for example, Einstein proposed that our concept of time is just an illusion. Since time and space are actually intertwined, yesterday, today and tomorrow thus exist simultaneously, so it might be possible that an alien civilization could, theoretically, be able to see the past, present, and future, as part of their current consciousness. But I digress, sorry, once a nerd, always a nerd.

Yet this Hugo and Nebula Award-winning story is more than just a scientific flight of fancy, for both the story–as well as the film it later inspired–is an amazing portrait of humanity, with a heroine that most certainly passes the Bechdel test. In fact, as a mom, I would like to congratulate Ted Chiang on his incredibly realistic depiction of a mother-daughter relationship. His insights were so on the nose that at times I kept forgetting that the story wasn’t written by a woman! Which goes to show that the gender, race or age of a character is no barrier for really good, empathetic writing...

But back to the evolution of the story, according to the Wikipedia page of Arrival, and I quote: “Screenwriter Eric Heisserer had unsuccessfully been pitching an adaptation of Ted Chiang's novella ‘Story of Your Life’ for years, and by the time producers Dan Cohen and Dan Levine approached him about a potential sci-fi project, he had largely given up on the idea.” As the story goes, Denis Villeneuve, the film’s director, had been looking for a sci-fi film to make for some time, and when Cohen and Levine introduced him to the novella, the final piece of the puzzle fell into place. If real-life were like the story and we were all well-versed in Heptapod B, you could say then, that Eric Heisserer and Denis Villeneuve were actually searching for each other in order to create this film (which already existed in the future, and they both knew it). I know it sounds a bit far-fetched, but believe it or not, this scenario actually highlights an important truth about the entertainment industry. Let me explain:

When I decided to transition into scripted fiction in late 2017, I jumped at the opportunity of working in the programming department of a local network because I wanted to learn the other side of the business. In other words, I wanted to watch how the production decisions were made. And if there’s one thing I learned from that experience is this: most of the projects that actually get produced, do so not because someone just pitched the idea, but rather, because someone had already been looking for the idea that was being pitched.

In addition, the amount of content out there, in any language, is absolutely overwhelming; and though a lot of it may be rubbish, a great number is actually really good, quality material–just look no further than Hulu, Amazon and Netflix and the large amount of good stories that they’re all providing. It’s a mountain of creative work. Which, on one hand, is great for generating extra jobs in the industry and keeping us all busy, but on the other hand, it’s an over-saturated environment where even great stories can flounder simply because there’s just too much to choose from. This over-saturation is also the reason why I no longer waste time developing stories that may not have a market at the moment, and I’ve completely eliminated my “elevator pitch.” Now, when I have a chance to interact with an exec or an agent, I ask instead: “So tell me… what are you looking for? Maybe I have something that fits.”

I’ll leave you then with the words from one of my tv mentors: “be the solution they need and you’ll always have work.” And the best work tends to happen when those puzzle pieces fall into place. 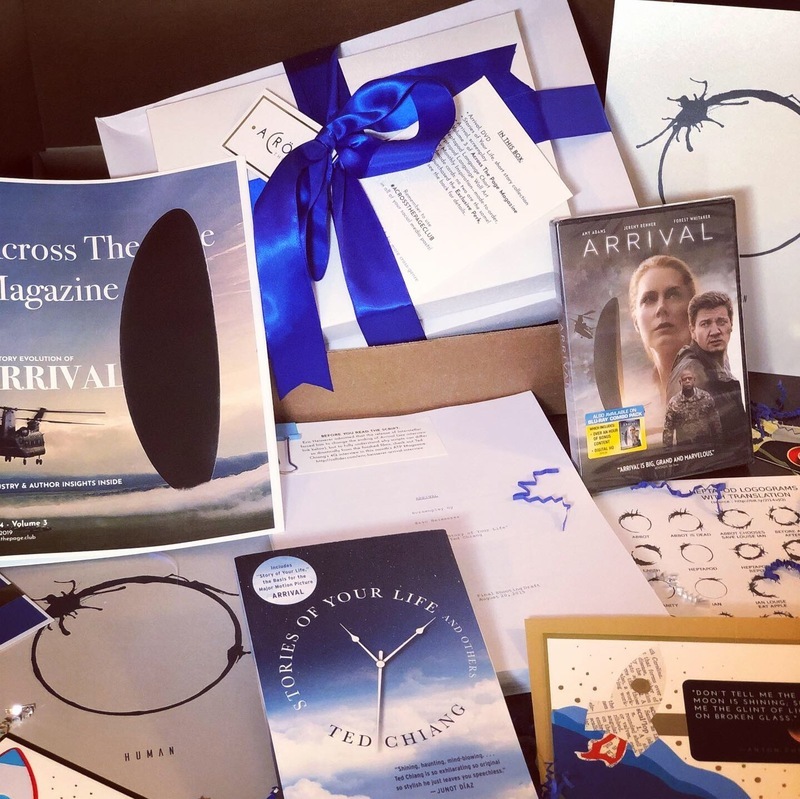